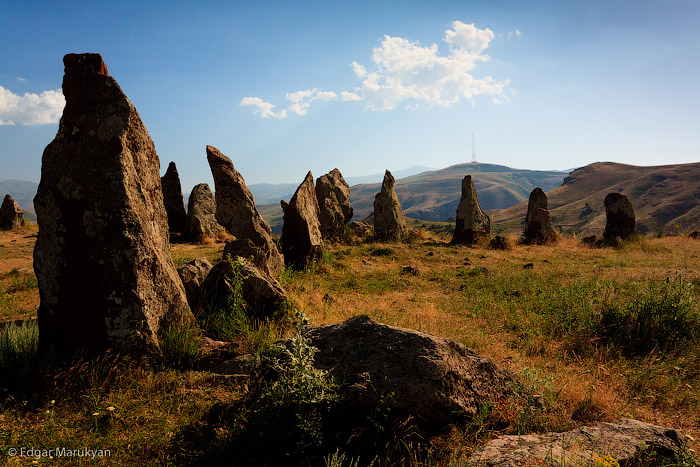 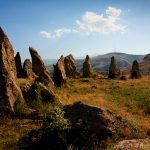 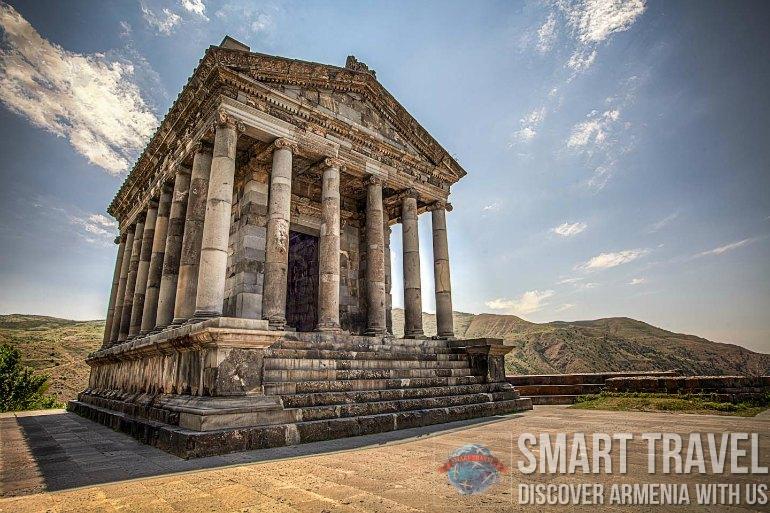 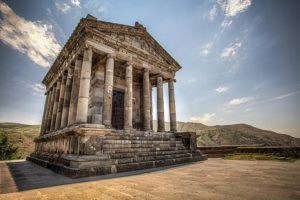 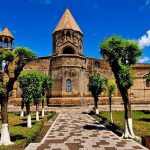 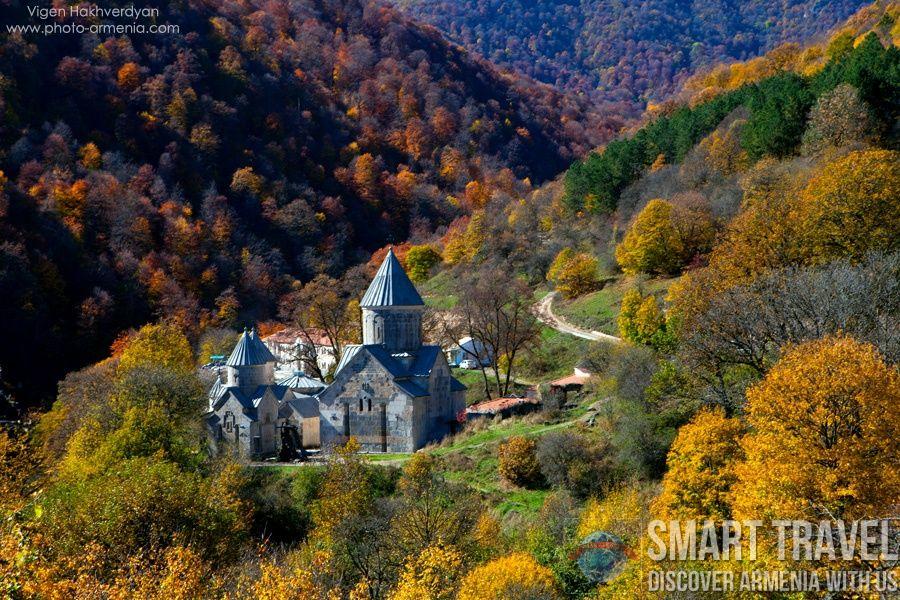 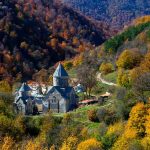 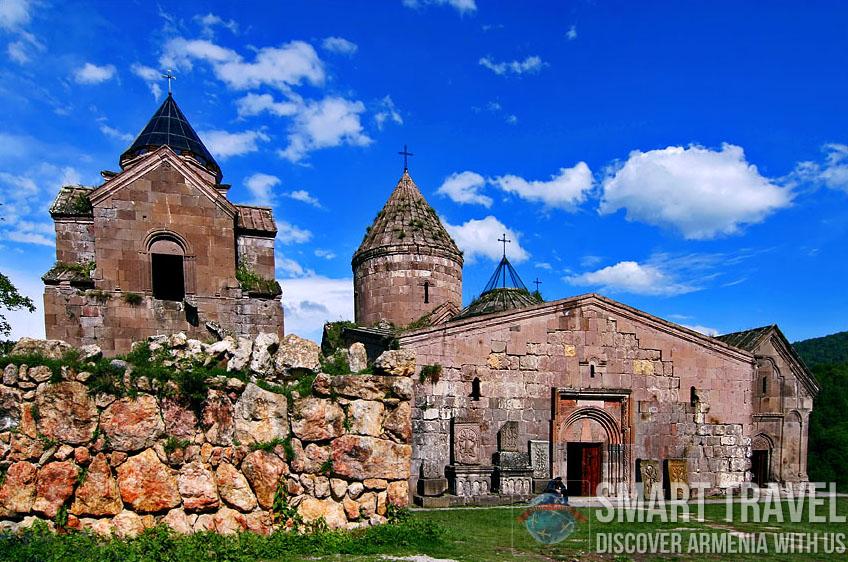 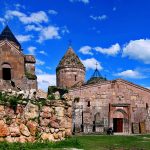 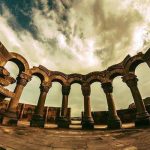 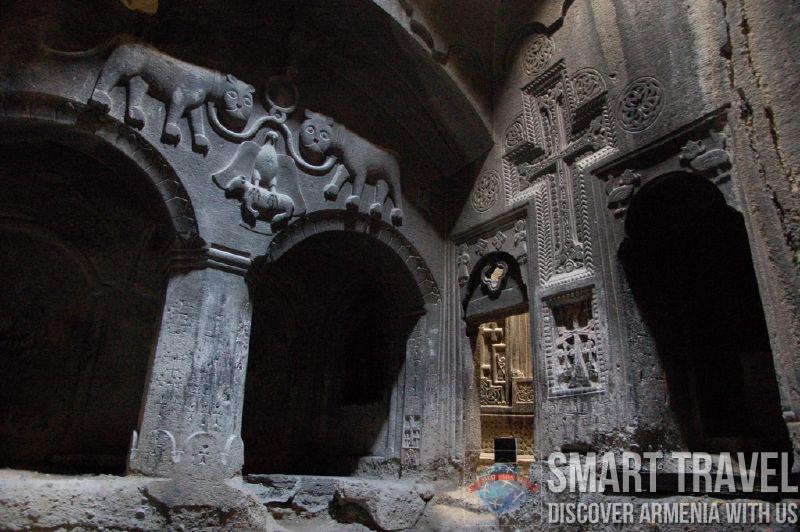 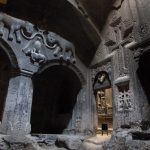 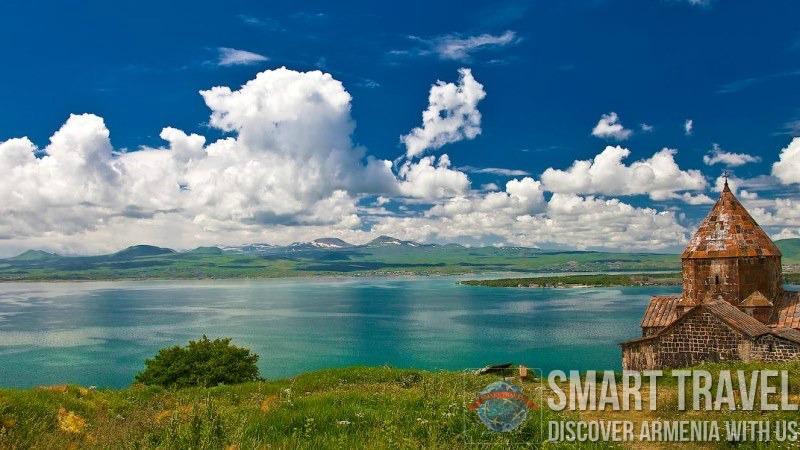 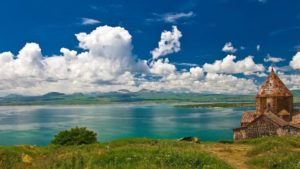 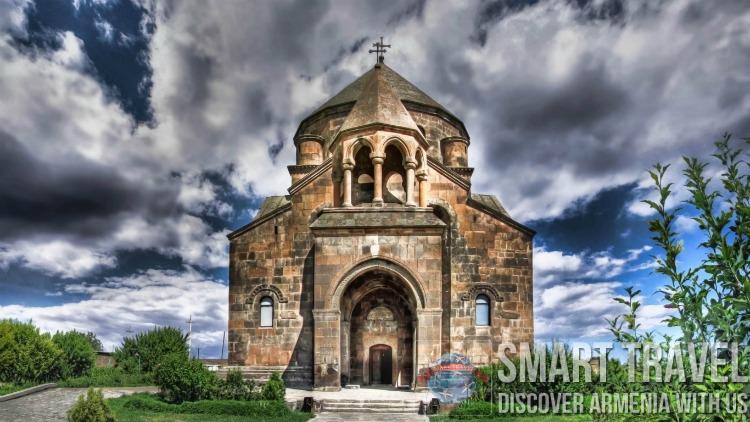 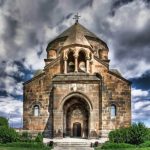 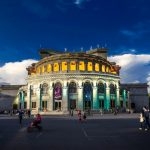 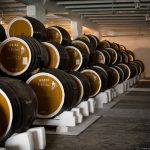 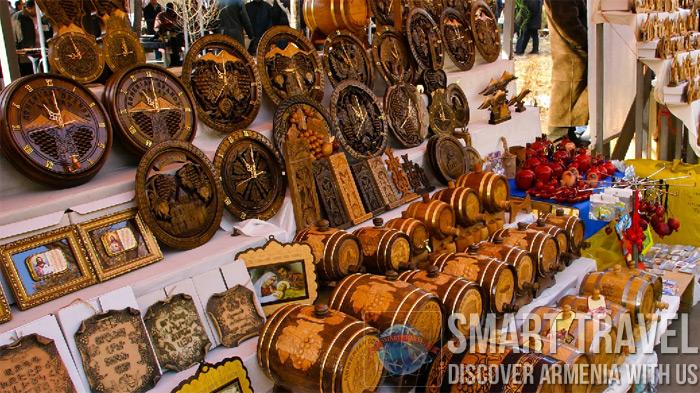 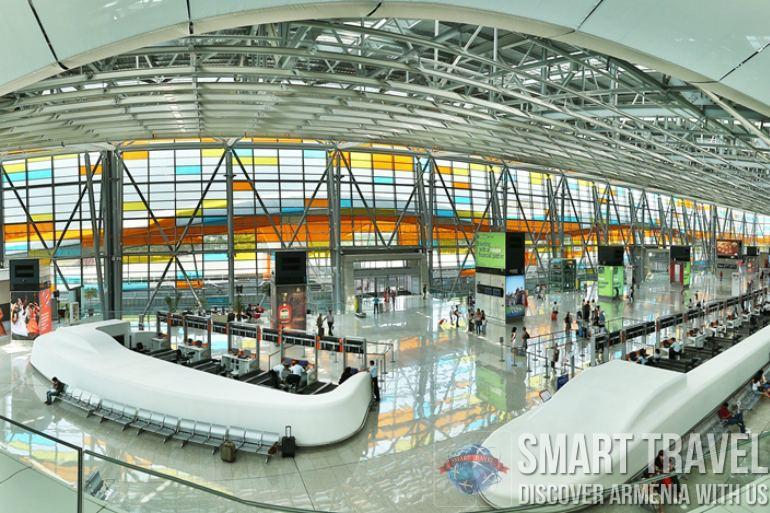 Price is for per person in double room from – 490$

The price does not include:

Arrival in Yerevan, at "Zvartnots" International airport. Pickup at the airport and transfer to hotel for check-in. Free day.

To save your wishlist please login.
login